What is Revoshift Friction 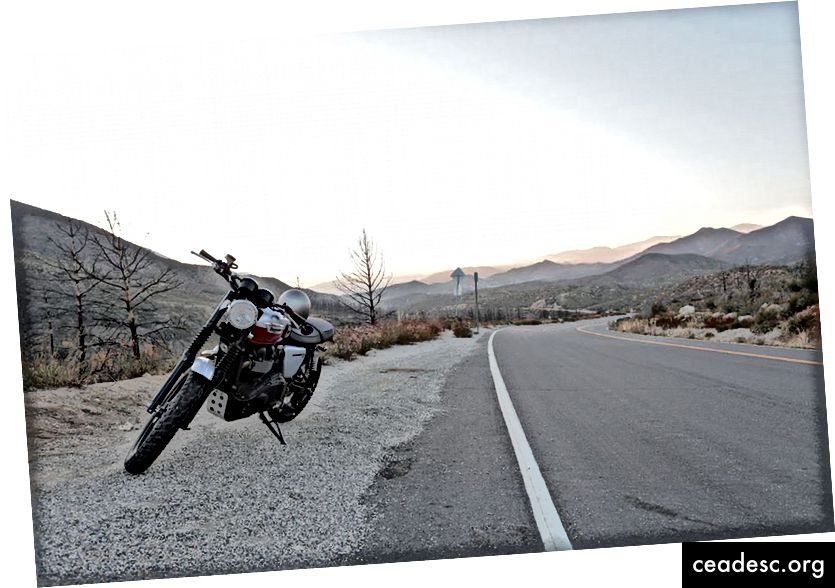 I'm a therapist and I don't know how to date

(but here are 4 things I've learned so far)

It's the longest stretch I've ever been single. I've been in relationships for most of my life. A three year contract. A ten year contract. A two year contract. Another three-year contract. Then a few more monthly offers. And I know I shouldn't call them deals. It is minimized, the notebook trailer that we see in our heads is removed. But you're technically making a deal with someone when you decide to invest and build something. Law? And I think that's why dating is so difficult for me. Because what's going on? There really isn't any. It's a crapshoot. Roll the dice. Go with the flow with your fingers crossed. It's like driving to a place that you don't have an address for but somehow know where it is. But you've never been there before, but you think you know the area. And so you just go. I'm not used to that. I'm used to using Waze. To know that there is a goal. And get there quickly.

I usually meet someone, feel chemistry, come on the same page, and suddenly I'm in a relationship. Boom. And all of them have expired. That's why I made the promise to myself this time that I would just “meet”. Don't get involved in something so quickly. Draw experiences with the entire crayon box if it makes sense. But now that I've been together for a while I realize the crayons are broken and shitty (me excluded) and I have no idea how to draw. It's the wild wild west out there. Man, I was AF protected. Love is not a battlefield. Dating is. A crazy chaotic roller coaster with no grab handle.

What does it still mean in today's world? I'm not going to go into how people meet these days because that's a whole different topic where you roll your eyes and shake your head hopelessly. I'm talking about how you meet people, how the process unfolds. I think in a word, explore right? Peel layers. Get to know each other. Do you ask someone to dance and see how many times you step on each other's shoes? Does it fit well Do you have anything in common? Do you have both tools to build something? Then there's chemistry and magic and all that stuff that isn't covered in self-help books or a webinar (beat). Leasing with an option to buy. That's dating, put simply. Law? But people lease multiple cars. Some steal it. Take them for joy rides and leave them on the side of the road. I dont know. It's just a shit show.

Anyway, add that I am a therapist / relationship trainer and now I have additional pressure. Because of what I do. I train students on this stuff so I should be an "expert" on it. Really quick, I just want to say that Phil Jackson can get the Lakers to the NBA playoffs, but that doesn't mean he can throw three pointers like Kobe all day. Therapists have as many, if not more, "problems" than our clients. So, like everyone else, I have my share of flaws, triggers, and stories. Yeah i'm fucked up John Kim is impatient. Always wants to put things in a box. I don't know how to explore. But I also put pressure on myself in what I do. If you are a fitness trainer, your fitness standards are higher. If you're a nutritionist, chances are you won't be leaving at midnight. Since I am a therapist / relationship trainer, I judge myself. Much. I know poor me. I'm just saying it's difficult for me to experience connection and intimacy, to really get to know someone on a deeper level in a pressure-free space. So I'm on my mind a lot. It prevents me from being present. And that's the first thing that takes away everyone's experience.

It sucks that I'm able to help others maneuver through their dating experience but have problems when it comes to my own.

But here is what I reject. About myself as well as the dating process.

1. Dating can actually be rewarding

No, that's not a typo. What dating feels like Chinese water torture are expectations, time frames, results, gaming behavior, judgment, pressure, lack of communication (keeping people in the dark), and checklists. If we approach dating without these things, and I'm not saying it's easy, then dating can actually be worth it. By reward, I mean meaningful to your growth. Because people are supposed to collide, and these collisions result in enormous learning.

It is all of the attachments we make to dating that prevent us from tasting the real nectar of human collisions. Instead, we hold up shields, blame, get disappointed, triggered, react and, of course, get hurt.

I've had a lot of dates over the past two years. Some for a cup of coffee. Others a couple of weeks or a couple of months. And when I look back at all of them, I've found that something has been learned from every collision. Every person I date doesn't have to become a full relationship for it to make sense. When I look at it that way, I release the pressure and leave room for a human experience, possibly a spiritual one, and it's easier not to talk about myself, my ego, and how things should go. Because at the end of the day nobody really knows. So rejection doesn't have to be rejection. It just didn't fit. The value is not included in the result. It's in experience. Like everything in life.

I think we should put the emphasis on the experience. Without judgment and expectations. Dating is two people who have a common experience. And that's always a gift, no matter how short-lived you are, as long as your intentions are good and you are open to learning and growing.

If not, dating can harden you. Dating can discourage you. Dating can make you feel crappy. Because people judge. Project people. People don't communicate. People are scared. And fearful people always strike first.

Looking at dating as a ground for growth rather than a battleground is a choice.

2. Try to take in someone's being, their soul

Yes, we have types and preferences and are drawn to what we like. Be open, but stop fighting it. It's okay to like what you like. But really focus on the basics and take it in because this shit doesn't change the real core of who you are. Everything else can and probably will change.

Two souls collide, orchestrated by the universe, each soul with a story, and learn about themselves, others and the human connection. Without judgment and labels. Then dating can be a nice thing. It is a choice to look at it that way. And when it doesn't work, keep throwing love at her. You don't have to be in their daily life, but you don't have to treat people like they are available. That's why dating has gotten scary and awful. People suck each other out when things don't work out. Just because it wasn't meant that way doesn't mean it wasn't meant to be. Read that again. There is always a purpose. You just have to find it.

Searching for a person's soul can give you a clearer picture of who they really are, and it's easier to be kind when things don't work out.

3. How they treat you is everything

If they don't treat you well in the beginning, then you shouldn't even consider them. Remember, it's the little things. Are you considerate? Do they return your calls / texts? Do you say thank you? Do you communicate? Are you thoughtful? Or is it all about her? These little things get huge when you're in a relationship. Now, if you're treated like you were an extra movie in a blockbuster movie, that's probably how you will be treated in the relationship. Dating is a premonition. Because people don't change until they have to, and you don't want to wait for someone to change because by then it is usually too late.

I struggle with this one because I want to control everything. But I learned that sometimes I needed the experience that I had received from this person and vice versa, at this point in my / our life. And maybe we needed that particular experience to change our thinking or learn something about ourselves that we want, don't want, or just needed because we needed it for no reason. You can argue, well then you just use yourself. I don't want to see it that way. Because when you feel needed, there is pain there. As long as your intentions are in the right place and you are communicating, no one will get used to them.

In the end, it's difficult to date. I get it. Its scary. But it's part of life. We have all been hurt, rejected, ignored, ghosted. I encourage you to keep your heart open and keep colliding with people, knowing that with each collision, something has learned and gained something. And trust that one of them will become something more.

Life is all about your mindset.

If you stay closed out of fear, no one will know you. But more importantly, you won't know yourself.

Take advantage of dating to get to know yourself.

This is the only way to look at it in a way that is enjoyable, meaningful, and life changing.

I will stay informed.

I will keep communicating.

I will continue to seek souls.

I will stop being responsible for other people's feelings because we all know the risk is hurt.

I am starting to relieve myself because I am doing what I am doing.

And I'll do my best to be fully present and create a space where we can meet with souls instead of going on “dates”.

And I'll wash my car.