Where is Amsterdam (Holland / Netherlands) located? 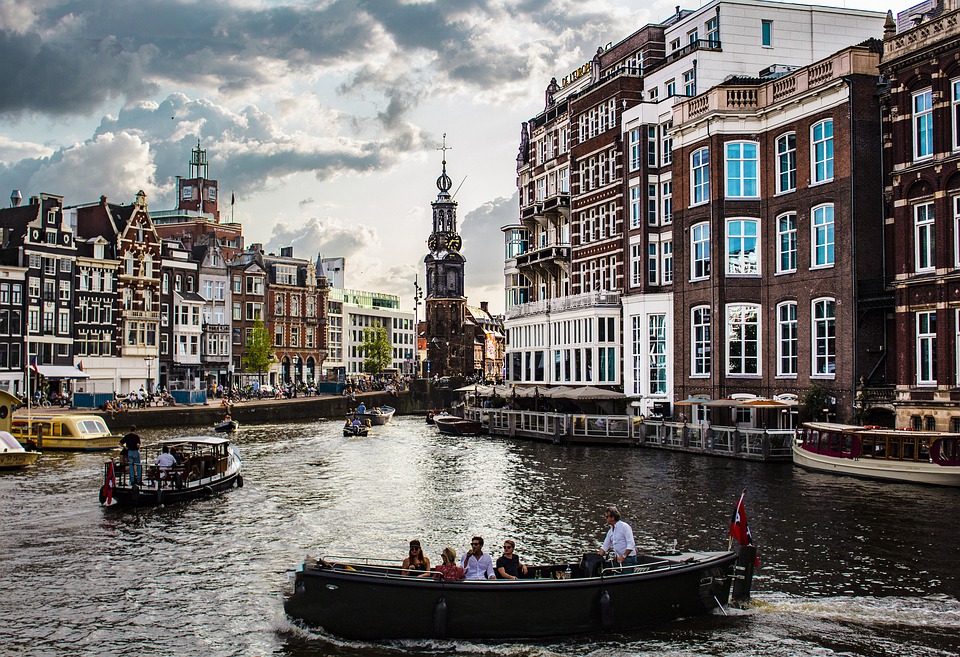 Amsterdam is a city that is also the capital of the Netherlands. Netherlands is a small country in northwestern Europe. This country borders on Belgium to the south, Germany to the east and the North Sea to the west and north. If you are looking for Amsterdam on the map, you will find it at coordinates 4053 'on longitude east and 52022' on latitude north. Essentially, it's about 52 degrees north of the equator and 4 degrees east of London, which stands at 0 degrees.

Most people around the world know the Netherlands as Holland. However, Holland represents two provinces in the western part of the Netherlands, which are South and North Holland. The city is typically an urban environment. However, the majority of the country's residents are the Dutch.

Location of Amsterdam on the map of the Netherlands

The city of Amsterdam is on the edge of the province of North Holland. However, it is not the provincial capital. The provincial capital is called Haarlem. Although Amsterdam is the capital of the Netherlands, it is not the seat of government as the Dutch government is in The Hague. However, Amsterdam is the country's cultural capital as it is home to a thriving live performance and art scene, leading orchestral bands, some of the largest museums, and two universities. It also has a rich history behind it. More than four million visitors travel to the city every year to see some of its historic architecture and to enjoy the feeling of cultural freedom.

The Globalization and World Cities study group classifies Amsterdam as an alpha city. Amsterdam was also voted the second best city in the world by the Economic Intelligence Unit and ranked 12th based on the conservation of the environment and the quality of various pieces of infrastructure. Furthermore, its port is one of the largest in Europe.