Who is Muniba Mazari Family 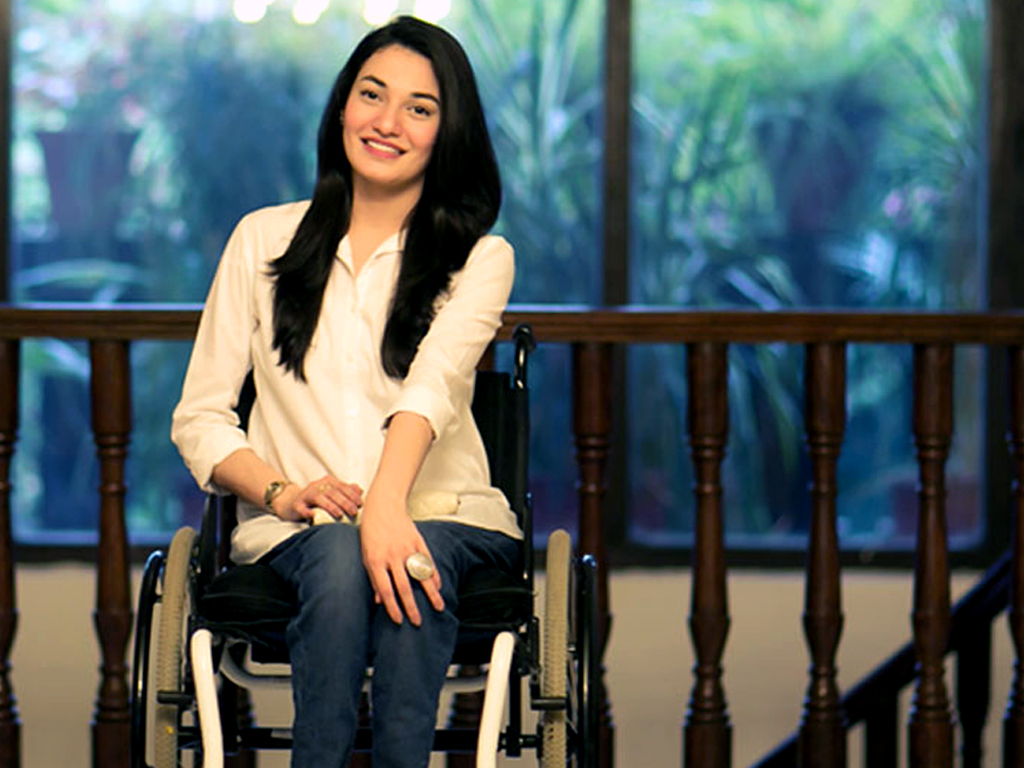 Muniba Mazari's ex-husband Khurram Shahzad, a former fighter pilot of Pakistan Air Force, has approached a court and sued her for allegedly defaming him on public platform, distorting facts about their relationship and injuring his repute.

The ‘Iron Lady of Pakistan’ has again spoken out, saying that she left him and that she’s glad she did. Mazari has now revealed through twitter some more details about her past life.

While replying to the tweets, some supporting while other criticizing her, here’s what she said:

Tell me about it! :) But there are good men too. It's the greedy men like these who tarnish the image of our society! Thank you so much for your support!

Yeah Iron man who didn't have guts to give rights to his wife, who was hiding for so many years an dnow asking for money. Found a walking woman outside his marriage (cheated on me) and married her right away when I filed divorce! Surely ... he is an iron man! What an irony!

Khurram I respect ur support for ur friend who has already moved on in his life, married his gf. Since he's unable to pay for the maintenance of my child, he's playing the same dirty game which he did three years back and this time he has made it public! Only defaming himself!

According to Shahzad, it was on February 27, 2008, while he was posted at PAF base Quetta, when he and Mazari were traveling from Quetta to their hometown. Upon reaching near Jacobabad, Shahzad, who was driving, said that suddenly a donkey cart appeared on the road and they met an accident in which Mazari sustained serious injuries.

Shahzad has further claimed that after the accident, Mazari started visiting foreigners in diplomatic enclaves and embassies with her brothers. She developed an interest in modeling and singing, which was against moral, religious and social values ​​and against the customs of Shahzad’s family. He added that Mazari left his house of her free will in 2014 and filed for divorce the next year.