He claims his company is an ethical leader in modern day philanthropy.

But that has not stopped Starbucks chief executive Howard Schultz paying out $ 4.6million at the drop of a hat on a luxury loft for his son.

Schultz bought the three-bedroom 2,266-square-foot home in New York’s Greenwich Village just one week after it went on the market. 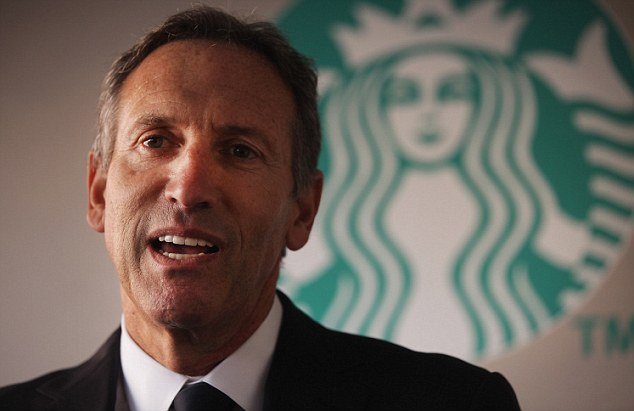 One per cent: Starbucks CEO Howard Schultz splashed out on a $ 4.6m condo for hi son and daughter-in-law after their recent wedding

It boasts stunning views of Manhattan from its fourth floor windows, three bedrooms, two baths and multiple walk in closets. 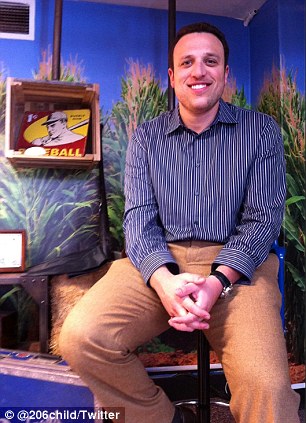 Life of leisure: Jordan Schultz, 25, is a sports columnist for the Huffington Post

Schultz’s son Jordan and his wife Breanna will live there while they work in the city, he as a sports columnist and she as a PR manager.

Such large jars with the image that Schultz tries to portray about Starbucks, which is carefully marketed to appeal to its ethical and eco-conscious consumers.

But the 58-year-old can easily afford it - he earned $ 29.7million last year and an estimated $ 159.5million over the past five years, according to Forbes magazine.

In 2008 he was listed as the 840th richest person in the world, with a net worth of $ 1.1billion, earning him the nickname ‘The King of Caffeine’.

Housed in a 1891 Romanesque Revival building, his son’s new home has 10ft high ceilings and floor-to-ceiling windows and a Spa Master bath with white slab carrerra marble and walnut cabinetry.

The floors are made of Brazilian Cherry wood, the fireplace is glass-enclosed limestone whilst the iPod-ready sound system has speakers in every room.

Pictures from the real estate listing show light flooding in and highlighting the piano in one corner of the room. 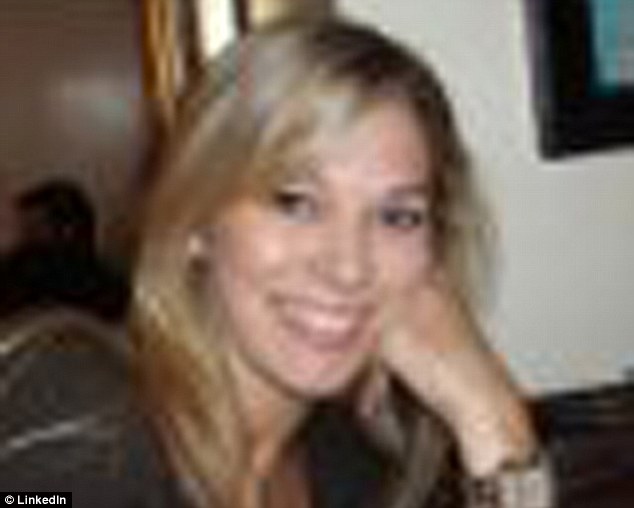 Peering out of the windows the new owners will have clear views of Washington Square Park and beyond. 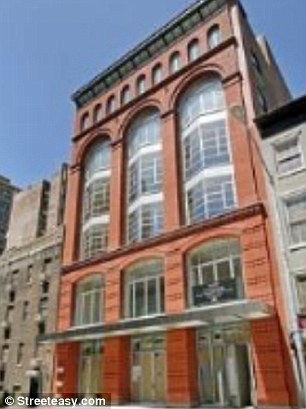 Exterior: The outside of the building shows the floor-to-ceiling windows

Jordan Schultz, 25, is a sports columnist for the Huffington Post website but pictures on his Twitter page suggest he lives a life of leisure and ease.

In one, he is posing with NBA basketball legend Shaquille O'Neal whilst many others feature shots of tennis games or other sports stars.

He had been a collegiate basketball player for Seattle University then transferred to liberal Los Angeles art school Occidental College before moving to New York to become a journalist.

His wife, 27, a University of Washington graduate, is a senior manager as sports and entertainment PR group Edelman.

She works on their MATTER team which has looked after the likes of RnB singer Ciara and companies like food maker Heinz.

They married at a fairytale ceremony at their father’s home in the Hamptons in September this year.

A self-made man, Schultz himself has worked hard to portray the image of Starbucks as exactly the opposite of such Wall St excess as that which he has lavished on his son.

Each store tries to appear hip by only playing music from a carefully cultivated playlist featuring left-of-center but inoffensive bands such as Wilco and Feist.

Since 2009 the company has convened the annual Cup Summit ’to discuss amongst food industry leaders how they can reduce food packaging.

Schultz also started an initiative to ensure 100 per cent of Starbucks cups are reusable or recyclable by 2015. 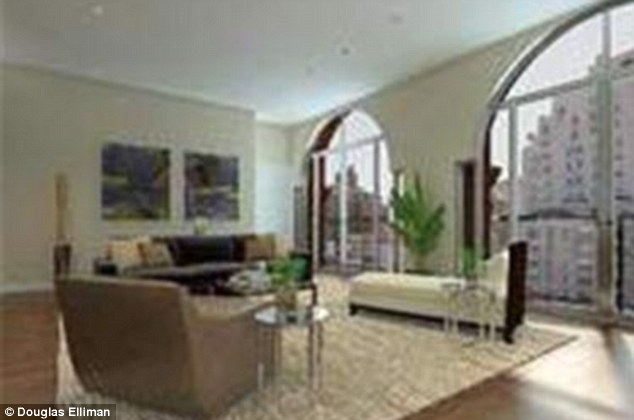 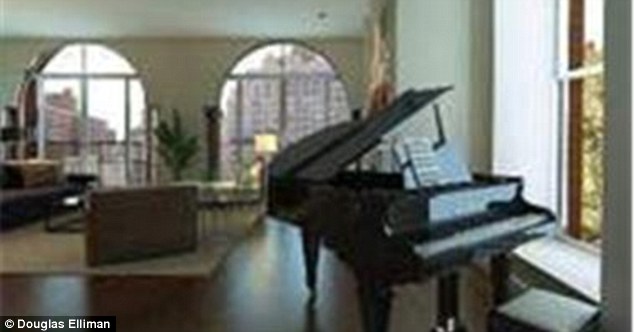 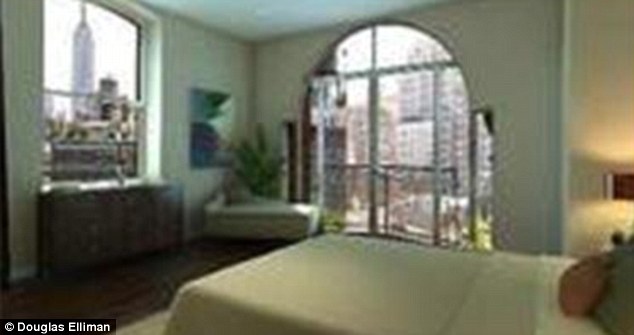 Other half: Housed in a 1891 Romanesque Revival building, his son¿s new home has 10ft high ceilings and a Spa Master bath with white slab carrerra marble and walnut cabinetry

And on its website the company claims it is ‘committed to ethically sourcing and roasting the highest-quality Arabica coffee in the world’.

Other members of the Schultz family have also been roped in - Schultz’s wife Sheri is the president of the Schultz Family Foundation, which raises money to support young people who are homeless or in foster care.

At the same time it charges customers $ 5 for a cup of coffee and last year made $ 10.7billion in revenue.

He sold the Seattle Supersonics basketball team in 2006 for $ 325 million.