When a girl doesn't say anything

7 Signs He's Nothing But a Player

Unfortunately, the dating scene is far from normal and easy. Women run into all kinds of men, but the players seem to be the most dominant among them.

One of the main reasons for this is because they are always the loudest men in the room and they don't mind being in the spotlight.

That's why your attention is always on her, and never on a withdrawn, shy guy who may have even better qualities.

With all of the players out there, women need to learn to read between the lines so that they can recognize them and ultimately avoid them.

And while it is difficult to gauge a man's character and intentions at first glance, there are some signs that will help you reduce the risk of going through the agony of a relationship with a womanizer.

1. He usually texts and rarely calls

Texting is a way for a player to keep you at a distance. Calling you would be a lot more personal.

When talking on the phone or video chatting with someone, the sound of the voice change can be heard.

With a video you can see his facial movements. Texting takes that away from you.

A player never writes back immediately. He needs some time to plan his next move, he adds to the tension, or he looks for lame excuses for something.

2. He gives too much too soon

He just rushes everything. He will start talking about your future and naming your children and you will think, "I'm not even sure what his last name is."

He will say that he loves you after just a few weeks or months of dating.

Men don't usually go around that fast telling women they love them when they really mean it.

You will know that his words are meaningless and that he may say it to everyone else.

His future plans and affection are likely just a means to get you to trust him or sleep with him.

3. He has his eyes everywhere

He's always checking on other girls. He does it so obviously that you are embarrassed to sit or stand next to him.

Of course you are allowed to look at other men and women.

It is normal to notice people around you and admire their beauty.

But when he does it in a sleazy way, trying to evoke some kind of jealous reaction or showing his machismo, not only is he saying that he's an idiot who makes you feel bad, but that too he's not there for anything serious.

4. He is surrounded by women

It seems that 80% of his social media friends are women. Every time you go out with him, he meets some of his girlfriends and he never introduces you to them.

He keeps making googly eyes with them and you have the feeling that the whole situation is a little uncomfortable.

Listen to your inner voice - if it feels like something is wrong, it's because it probably is.

5. He has a bad reputation

He is an already proclaimed philanderer, so the story that accompanies him is not in vain.

He has a great story to tell about why he's called a womanizer, but all players are good storytellers.

If your friends are constantly warning you about him, it's not because they're jealous.

It's because they want your best and you should think about their words. Don't waste time with someone who is not trustworthy.

6. You have never met someone who is really important to them 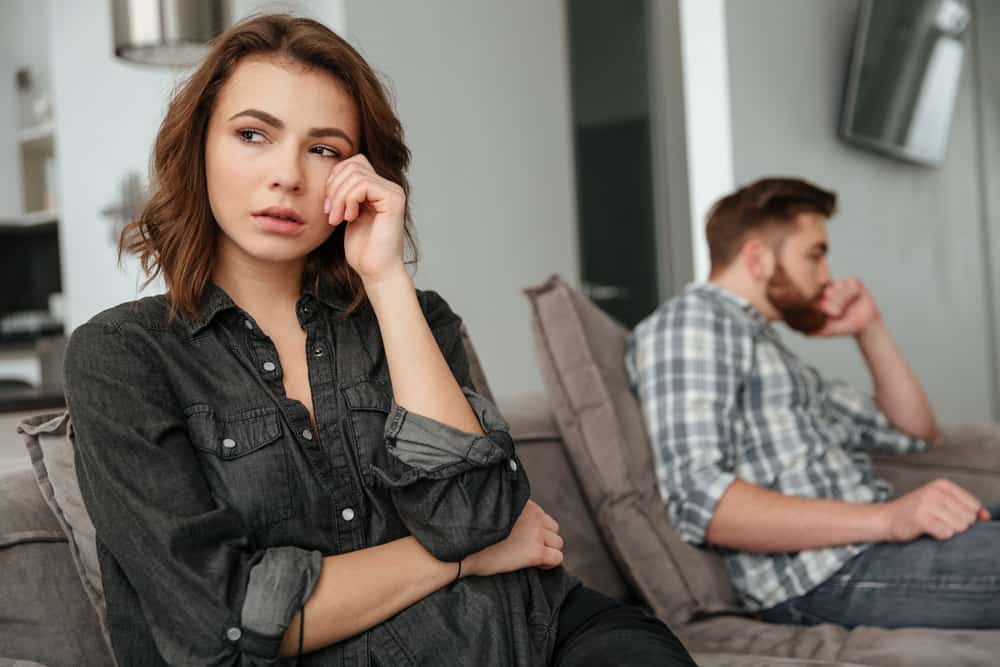 He's separated his personal life from you. He never introduced you to any of his close friends or family members.

He's also not interested in meeting people you care about.

If he doesn't make an effort to integrate you into his life, it means he doesn't plan on trying anything more serious with you.

7. Everything he says is inaccurate

He never gives you a straight answer. When you make plans, he always says something like, “We'll see! "Maybe, I can't answer you right now."

And it seems that all of his answers are vague. You can never make plans with him because he can't tell you anything in advance.

He also has a habit of canceling at the last minute when you've got dressed up and ready to leave.

You might even see on social media that he was somewhere else.

If it seems like every time you find a guy he's nothing but a player, it's time you did something about it.